With three different venues all operating from the one site, it’s never been easier to enjoy St Kilda’s foreshore for a summer feed.

Standing side-by-side along St Kilda’s popular foreshore are three separate yet equally popular venues: Republica, Encore and Captain Baxter. Not only are these venues unique in that they are owned and operated by the same owners, but the owners themselves are dual husband and wife teams!

“When we first took over space we traded the two existing venues as one,” explains owner and Executive Chef Matt Dawson. “It might sound crazy but we knocked a hole in the middle so you could sort of treat them as one venue, as you could imagine it looked very disjointed.”

“Getting it to what it is today has taken us some time. We shut in 2006 to renovate, we got it looking like it was one venue – then we renovated properly a year later to what it looks like today. We put a lot of time and effort into creating the right look and feel.”

The time and effort have certainly paid off, with the three unique yet complementary venues all earning fans from locals and tourists alike. Republica is perfect for relaxed cocktails; Captain Baxter is the go-to for killer tunes served with a side of seafood; whilst the lavish Encore acts as a function space for weddings birthdays and more.

Just some of the delicious options available at Captain Baxter.

Operating three businesses from one site has its advantages. Perhaps the biggest advantage is being able to pull staff from one venue to another during particularly busy times. This regularly happens during summer, where the Dawson and Doolan families employ 220 staff across the three venues (60 back of the house and 160 in front of house).

“In summer we get absolutely smashed,” said Matt. “Republica will serve anywhere between 2000-3000 items of food. Upstairs at Captain Baxter is more probably around the 800-1000 meals over the weekend, and we usually have a few events on at Encore so anywhere between 50 people to 300 people per event.”

Over the years Matt has worked closely with Comcater Area Sales Manager Craig Lategan to install commercial kitchen equipment that supports the busy venues’ growing and changing needs. Matt has handpicked the equipment to better streamline kitchen operations and free up valuable time for chefs so they can fulfil such large numbers of covers.

“The RATIONAL VCC is just brilliant, we’ve got the two 25L operating side by side – it dramatically speeds up the process,” said Matt. “It means we have fewer chefs standing around waiting for things to boil or to drain. We also have quite a few RATIONAL SCC units and they are very automatic, it’s great! We can pretty much walk in the press a few buttons and everything starts working, we can get onto prepping and then come back and manage things quickly.”

“I have always worked with Frymaster deep fryers, and we have seven of them throughout the kitchen here. They all have built infiltration to help with the cleaning. Chefs hate cleaning out the fryer; it’s a terrible job at the end of the day. The oil quality is better which results in better tasting food and saves on oil costs in the long run,” said Matt.

With the St Kilda foreshore already dominated by the dynamic husband and wife duos, the Doolan and Dawson families have set their sights on Essendon Fields, opening the doors to the restaurant and function venue Mr McCraken in the newly built Hyatt Place earlier last year. Be sure to keep an eye on this ever-growing empire! 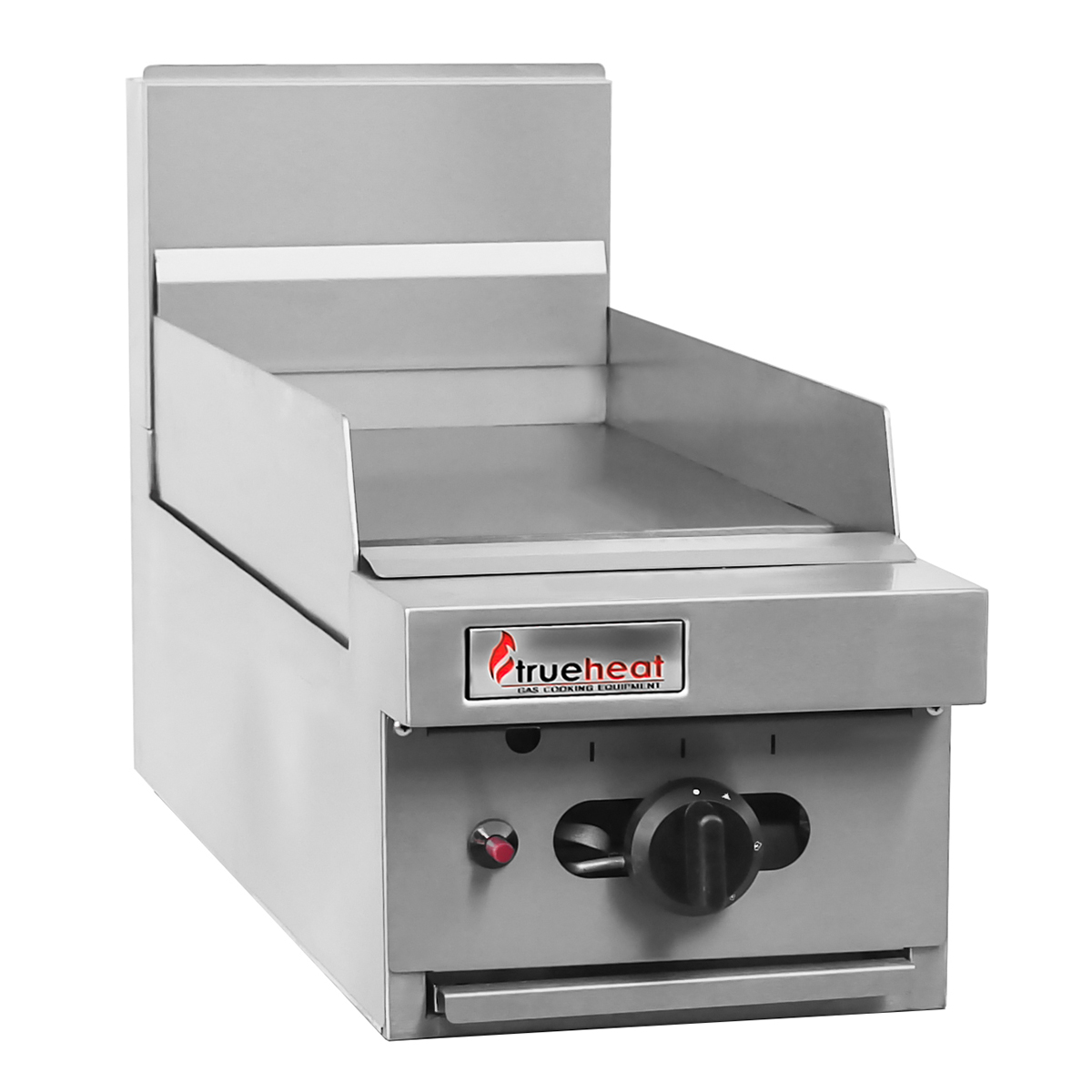 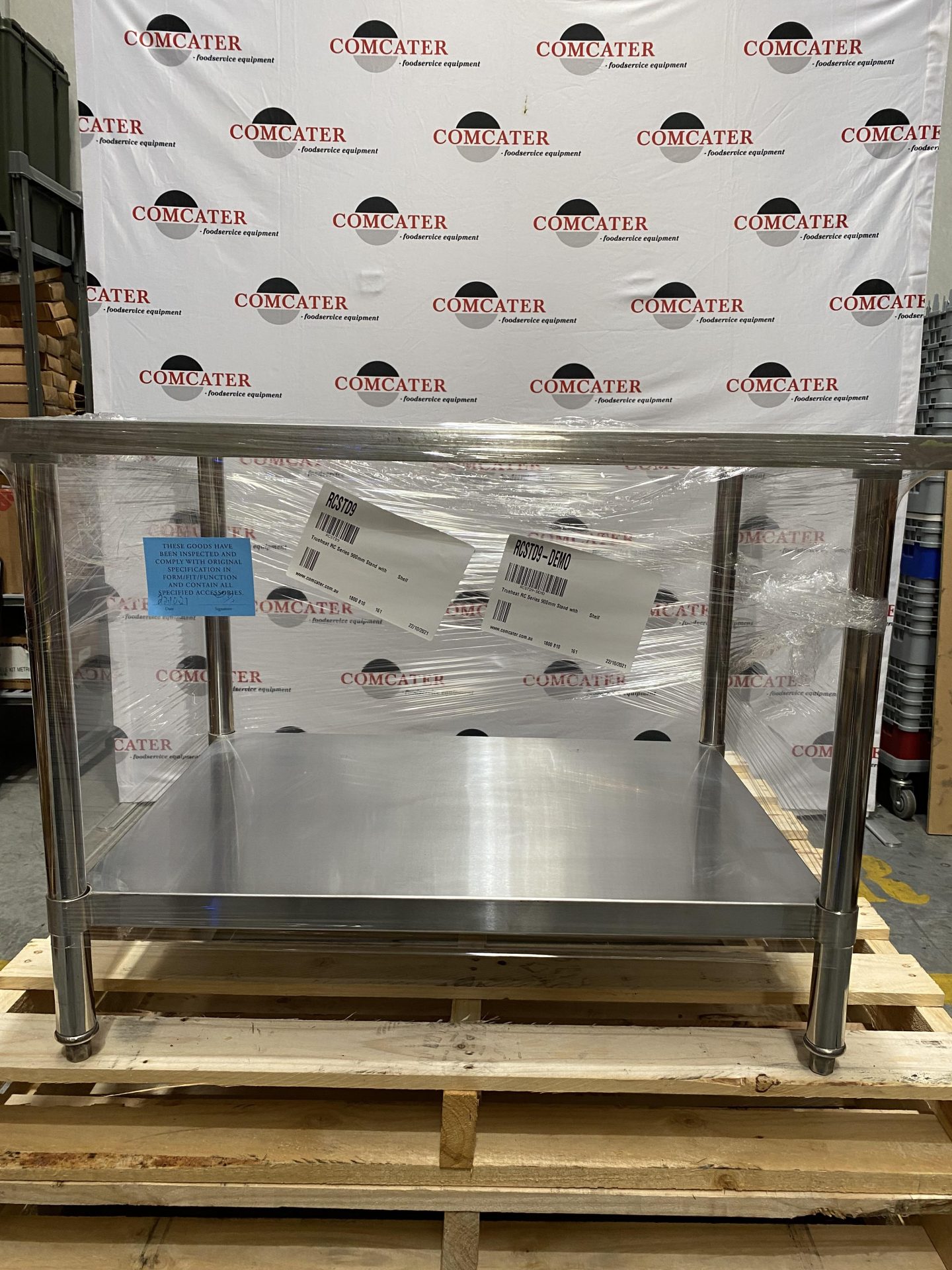